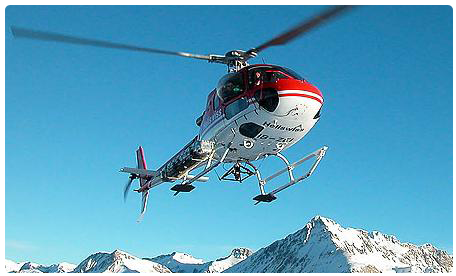 Kedarnath is an acclaimed journey committed to Lord Shiva, arranged at a tallness of 11,755 ft above ocean level in the midst of the snow clad mountains and icy masses. Kedarnath lingam is additionally one of the 12 Jyotirlings and is in the unusal type of pyramidal fit as a fiddle

The temple is believed to have been built by Adi Sankaracharya and is one of the twelve Jyothirlingas, the holiest Hindu shrines of Lord Shiva. The older temple existed from the times of Mahabharata, when the Pandavas are supposed to have pleased Shiva by doing penance in Kedarnath. The temple is also one of the four major sites in India's Char Dham pilgrimage of Northern Himalayas. At the entrance of the temple is the statue of Nandi, the divine bull of Shiva.

To ease the 22 km trek of kedarnath, a service has been started called the kedarnath helicopter service. Read More

Guidelines for Chardham Yatra:-
● Either Double Vaccination Certificate or RTPCR  Negative Report taken within past 72 hrs(from Starting date of Yatra) is Mandatory for Applying Yatra E-Pass.
● Required Double Vaccination Certificate as well as RTPCR Negative Report for Pilgrims from Kerela / Maharashtra / Andhra Pradesh.
● Pilgrims are not allowed to enter Garbhgriha of any Chardham Temple.
● No one will be allowed to take a bath in any of the springs around the Temples.
● The Uttarakhand High court has put a daily limit on the number of devotees visiting the Chardham Temples, the number is 400-Yamunotri, 600-Gangotri, 800-Kedarnath, 1000-Badrinath.
● Pilgrims coming to Uttarakhand for Chardham Yatra will be required to register on Smartcitydehradun.uk.gov.in  & on https://devasthanam.uk.gov.in/online-services/yatra-e-pass/.
● Helicopter Services will be operational from 1st october onwards. 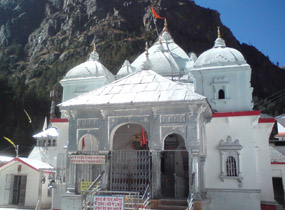 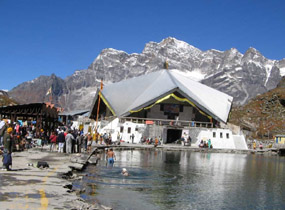 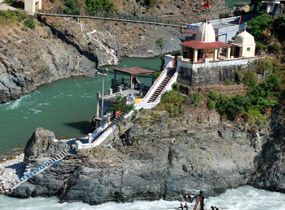 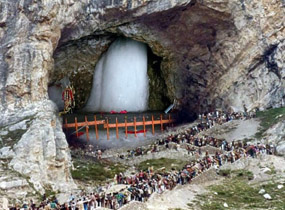 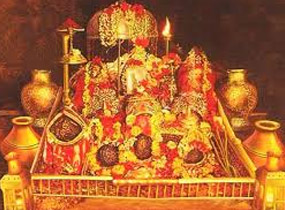 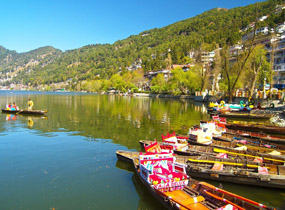 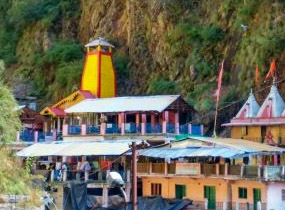 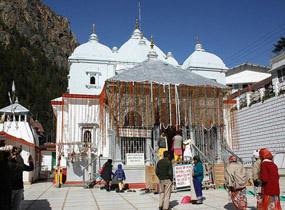 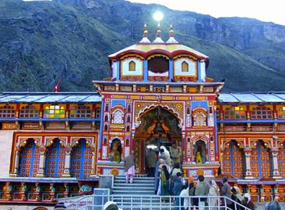